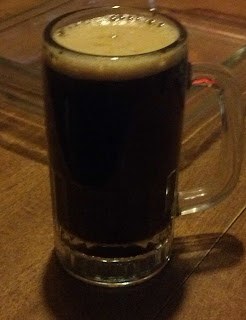 A beer Float made with my Mocha Stout beer. 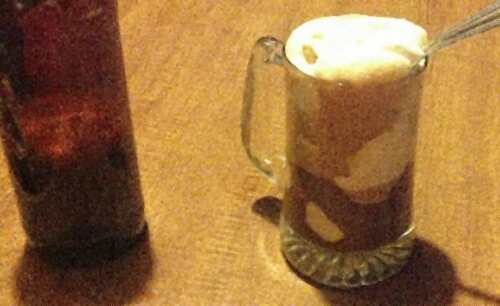 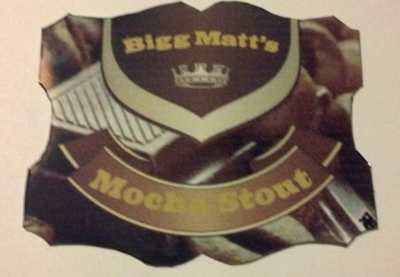 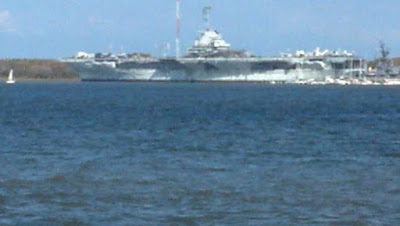 I ate at Hyman's Seafood in Charleston, SC. I had Swordfish, Shark, and Crab Cakes 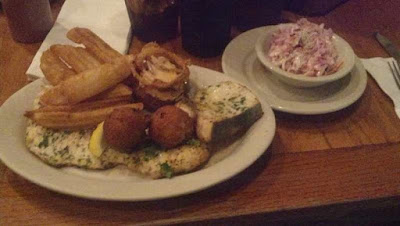 At least it is not where she sat in jail 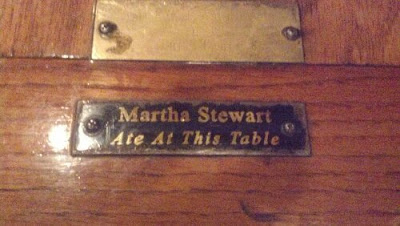 Chilling on a friend's back porch 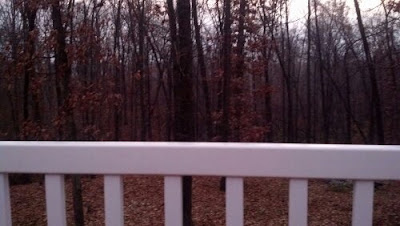 My next beer is going to be "Maple Dubbel" 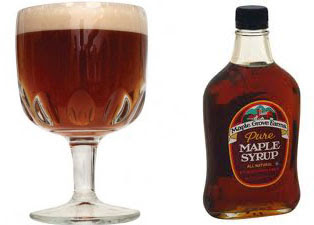 The Mocha Stout Kit bubbling over during fermentation 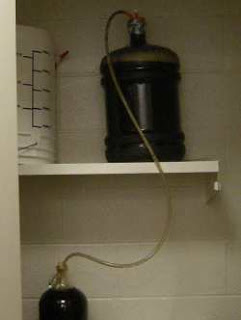 My next beer is going to be a Moca Stout. I am going to use Northern Brewer's "Chocolate Milk Stout" kit with the addition of Yuban Coffee. Should be done January. 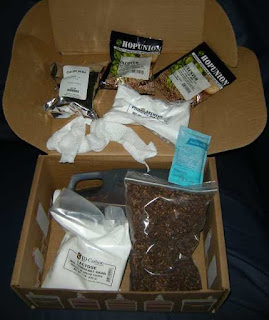 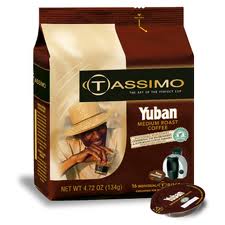 Reupholstering an old Recliner into a Gaming Chair

I reupholstered an old recliner to a gaming chair. It was originally a Lane Comfort Queen recliner that a dog sat in for a number of years. I added speakers, new faux leather, and thicker foam. Still a few things to do: finish the front of the arms, add bluetoothe, and bass shakers. Thanks to my Brother, Becky, and Beno for all their help. 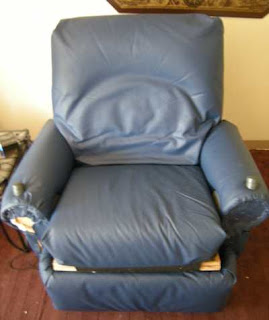 To see all the pics from putting this together click:

Email ThisBlogThis!Share to TwitterShare to FacebookShare to Pinterest
Labels: Personal 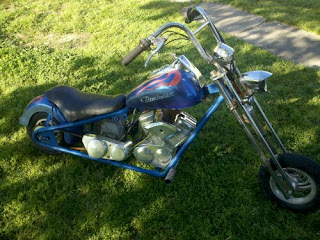 Here is a pizza a friend of mine made for party 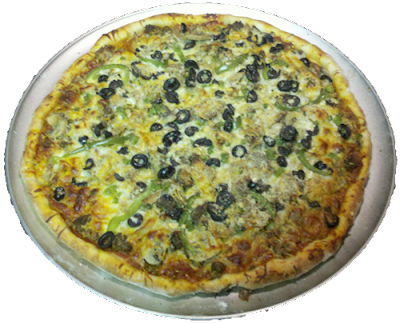 The Internet blacklist legislation—known as PROTECT IP Act (PIPA) in the Senate and Stop Online Piracy Act (SOPA) in the House—is a threatening sequel to 2010's Internet censorship bill, COICA. Like its predecessor, this legislation invites Internet security risks, threatens online speech, and hampers Internet innovation. Urge your members of Congress to reject this Internet blacklist campaign in both its forms!

The law calls for DNS filtering, which has not worked in China to stop piracy or censoring the net. It will create vulnerabilities in the DNS system and security holes.

Help Fight SOPA by contacting your member of congress or senator today.

To learn more, go to SOPABlackout.org

I labeled the bottles. Then, I dipped them in wax. A month or two to go till they are ready. 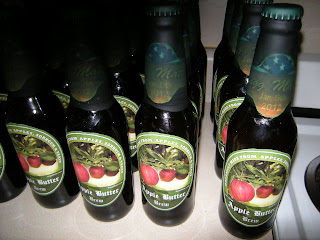 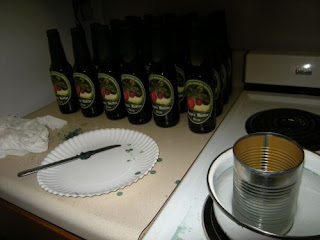 The Beer Labelizer is a flash site to create custom beer labels.

Here is my label: 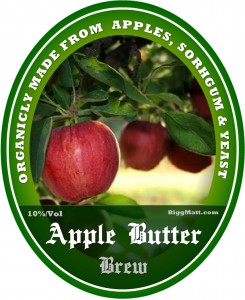 and here is the site: 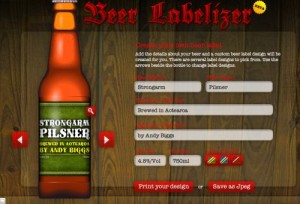 It's 100% organic hard apple cider. At or around 12% alcohol, it's got a nice kick. It tastes like an apple orchard in a glass. Made from fresh pressed apple cider from Eastman's Orchard, just north of Goreville, IL; A jar of Sorhgum; and Yeast. 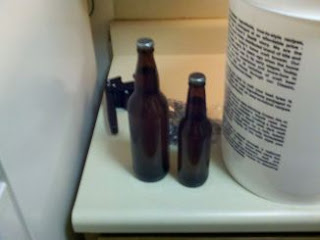